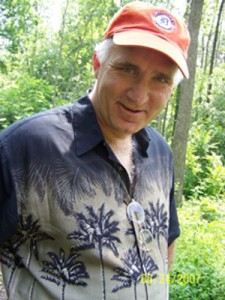 Daniel G. Helton was born in 1950, the second of four children of Fred Helton and Harriett Biederman Helton.  Raised and educated in Michigan, he moved around and had various jobs including park ranger, bus driver, record store owner and National Labor Relations Board field examiner before going to law school and being admitted to the Michigan bar in 1990.  He has been a practicing attorney since 1990, specializing in commercial litigation and labor law.  He has been married to Debbie Foster Helton since 1972.  They have two children, Rachel and Steven and three grandsons, Daniel, Charlie and Teddy.  The Secular Gospel of Sophia is his first novel.